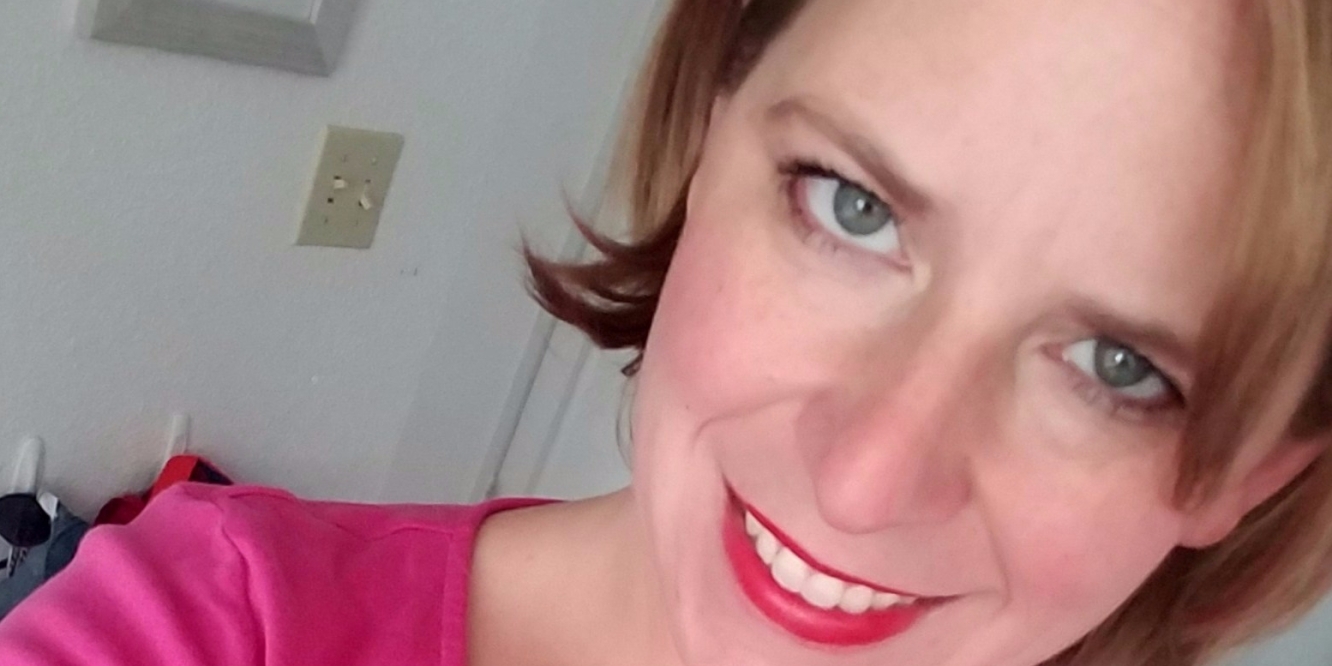 I have an anxiety disorder.

Which seems strange because often I’m amazing.  Take yesterday, for instance.  I was trucking along, being a good version of me.  Mothering children well, being a good friend, competently leading an organization, praying fiercely for those who needed it.  Doing my good health behaviors of exercise, sleep, Bible reading.  Great plans for the week, the weekend and the months ahead.

When I woke up this morning, I felt worn.  I hadn’t been able to sleep, so I had just laid in bed praying through the night.  I slept through the alarm, but it is summer, so I could just get my workout in later in the day. I made amazing scrambled eggs for breakfast and got my kids to swim practice and back. I had about the same medium-intensity plans for the afternoon.  Getting groceries were first on that to do list.

While at my friendly, neighborhood Albertson’s, I felt things getting worse.  I noticed myself briefly paralyzed with anxiety. I often call it “freezing”.  Which is a big sign of excess adrenaline for me (do you know that adrenaline is not just a fight/flight response, but also freeze and attach are possibilities?).  I think I stood for 5 minutes looking for replacement heads for my husband’s razor (eventually grabbed what I thought was the wrong one and moved on).  While in line, I seriously considered asking the person in back of me to scan my loyalty card for me because I wasn’t sure if I was capable of it.  I felt so incredibly trapped with little chance for help or deliverance. So, I attempted to persevere, I asked for help out to my car from the precious bagger who has special needs.

Unfortunately, on the way out of the store, the milk exploded.  I don’t know how it happened. I really wanted to get out of the store and home before my anxiety got worse. I went out and opened my van door, and when I turned around, milk was spraying from my milk carton all over my other groceries at the automatic door exit to the grocery store. The man pushing my cart didn’t say anything to me but began trying to clean up the mess on the store floor. He was no longer interested in helping me. He was focused on cleaning the store. He was not to help me get a new gallon of milk and go home.  He left my cart in the middle of the exit.  And I couldn’t do anything.  My trunk was already lifted.  And I was frozen there.  When the man came back and began mopping the mess instead of moving my cart, I knew I was even more trapped and alone.

People began to line up behind my cart, which was still blocking the exit, trying to get out of the store themselves.  “You can do this,” I told myself.  “Just get this done and go home.” So, I went and pulled the milk dripping cart to my van and I put my groceries in the car.  But, I noticed that the potatoes were soaked with milk. I was very distressed at this point, so focused on trying to control my internal whirlwind that it was hard to focus on the things around me. There were other employees around, who I asked for help, but who also said they couldn’t help me swap out my ruined milk and potatoes.  So I brought the soaked potatoes back to the woman who checked me out and went to both far corners of the store to get new milk and potatoes. I walked out of the store with high anxiety but it was almost over. I passed my initial helper as he was finishing the cleanup.

Finally, I was able to escape! But, No, a random man came up to my window. He told me he had protected my car from robbers when it was open and I needed to give him money. Why! Oh, how do I make this end! I gave him some money, I’m not sure how much. I just grabbed some cash from my wallet and gave it to him, But, he wouldn’t leave! Even as the panic was rising to a crescendo in me, I managed to tell him I was struggling and asked him to leave before bursting into wailing tears. I don’t know how long I wailed sitting in my van in the Albertson’s parking lot. Maybe it was just a couple minutes, but, when I opened my eyes, the man was gone.

Five minutes.  Alberston’s is five minutes from my home.  I just wanted to be home.  Not trapped in the middle of everyone.  I continued to sob and wail for those three miles, making sure not to look at the other drivers around me at stop lights.  And I made it home where through my tears I asked my kids to bring in the groceries and put away the cold things.  They had seen this before.  “Mom’s struggling,” and my eldest told me to get on the elliptical which I rode for 45 minutes until my husband got home.  I canceled my plans for the afternoon.  When Jon got home, he sent me up to take a shower and fed the kids.

After effects as I write this blog- mind fog that seems like trudging through slush to find the word “cup” and hoping my kids will just know what I mean when I say “box”.  Pressure in my head that feels like a boot pushing my prefrontal cortex down and aside.  Fatigue so intense that my eyes have trouble opening and my body has trouble being anywhere but under covers.  Frustration that I don’t feel able to ask for help when I get bad in public if I don’t want the ambulance called.

Now, I’ll hopefully sleep.  In two hours, my husband will come home from work with fast food.  My kids will pleasantly have screen time, maybe only forgetting and waking me up a time or two.  And we’ll zone out with a movie tonight.

And tomorrow will be a new day.  I’ll keep on with my strategies for good health.  I’ll believe that they make a difference.  I’ll trust in God’s goodness.  I’ll combat the fear this brings up, fear of disappointing people, fear of disappointing God.  I’ll believe His grace is sufficient.  I’ll accept that this part of me does not exclude me from doing God’s will.  I’ll thank my kids again.

And I’ll continue my life.  Because I have an anxiety disorder.

View all posts by Jo Leggett

7 Replies to “A Peek Inside”